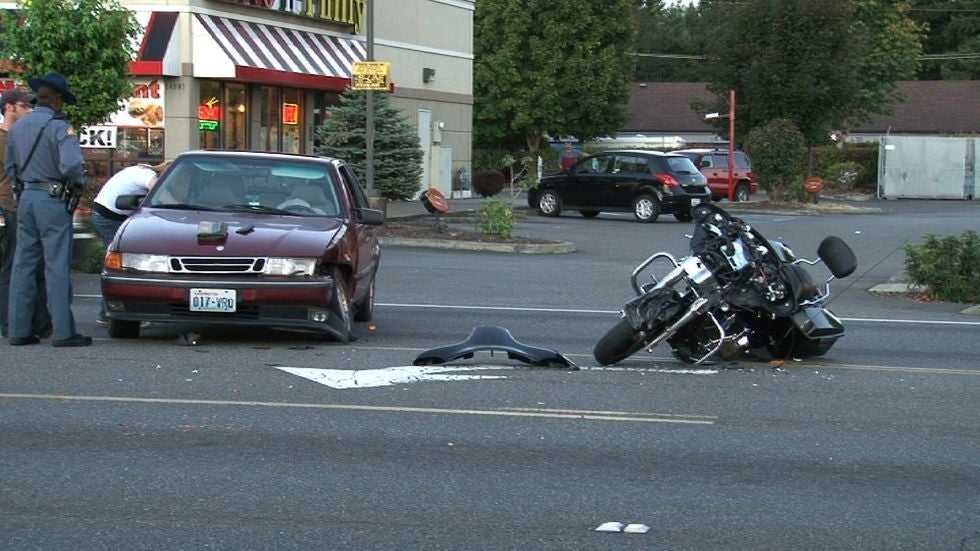 Increases in the Biking Community

The amount of people who regularly ride motorcycles as a primary means of transportation in Washington, and across the nation, has significantly increased over the past couple of years.  The low cost to purchase a motorcycle, small size and superior fuel efficiency over other types of vehicles are some of the factors that make riding a motorcycle appealing.  At the same time, the growth in motorcycle ridership means more vulnerable riders on the roadways, which means the number of motorcycle accidents is likely to increase simultaneously as well.

In the News Recently

Just within the last couple of months, there have been devastating incidents that have taken the lives of motorcyclists.  In Maple Valley, on June 17, 2018, one motorcyclist was killed and a second was seriously injured when both riders smashed into a car while riding north on Maple Valley-Black Diamond Road.  Click here to read more.

And, on September 6, 2018, a motorcyclist was killed in a tragic motorcycle-car accident on Petrovitsky Road at Parkside Way SE, the access road to Petrovitsky Park.  Click here to read more.

The Law Offices of Torres & Haroldson Can Help

Motorcycle accidents often end in catastrophic injuries or death because motorcyclists are afforded significantly less physical protection from the elements of the roadway than an occupant of a standard motor vehicle.  If you, or someone you know, has been killed or injured in a motorcycle crash, contact our office today for a free initial consultation.  Call us at 425-458-3170 or email us at [email protected].  If your injuries prevent you from coming to our office, we will come to your home or hospital room to provide you with the service you deserve.